Jersey Boys at The Gallo Center 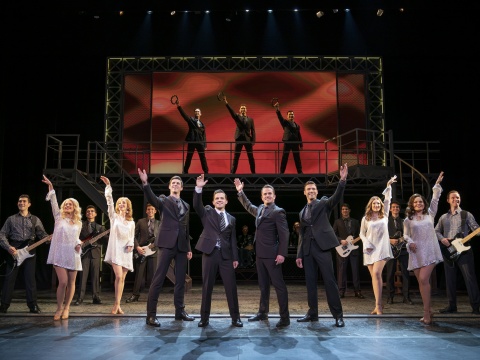 They were just four guys from Jersey until they sang their very first note.

They had a sound nobody had ever heard…and the public just couldn't get enough. But while their harmonies were perfect on stage, off stage it was a very different story – a story that has made them an international sensation all over again. Go behind the music and inside the story of Frankie Valli and The Four Seasons in the Tony and Grammy Award-winning true-life musical phenomenon. From the streets of New Jersey to the Rock and Roll Hall of Fame, this is the musical that's just too good to be true. Dinner is included on the way to Modesto at the Canal Street Grille in Ripon. 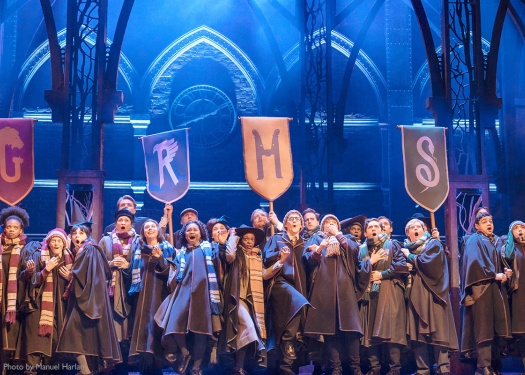 Harry Potter and the Cursed Child

At the Curran Theater in San Francisco, Harry Potter and the Cursed Child is the eighth story in the Harry Potter series and the first official Harry Potter story to be presented on stage. This is the only West Coast production. 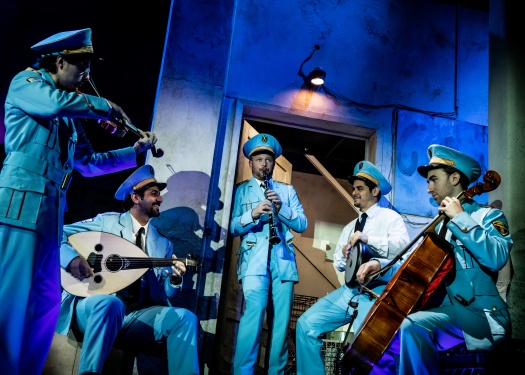 Winner of the 2018 Tony Award for Best Musical (plus 9 others!) The Band’s Visit is a delightfully offbeat story, set in a town that’s way off the beaten path, in which a band of musicians arrive unexpectedly from out of the blue. 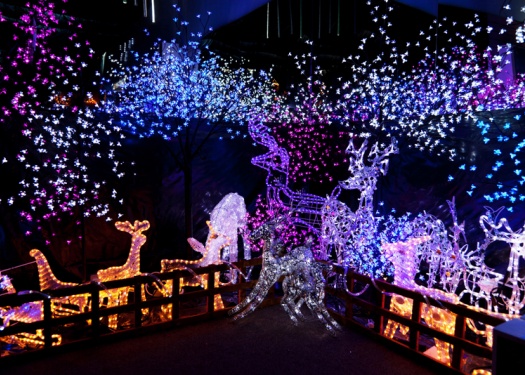 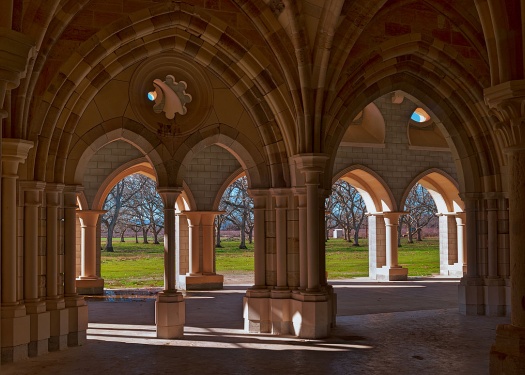 “Sacred Stones” in Vina (near Corning)

An 800-year-old chapter house from a Spanish monastery has been reassembled, stone-by-stone, at the Abbey of New Clairvaux. It’s a fascinating story. 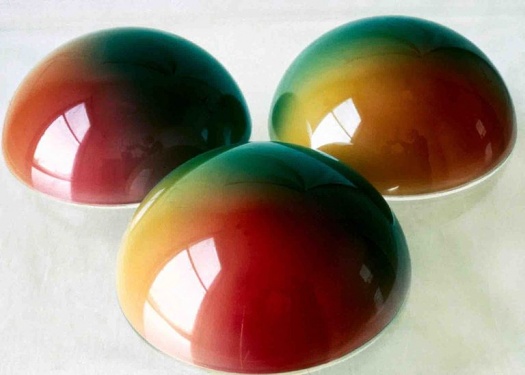 Dynamic Duo at the de Young