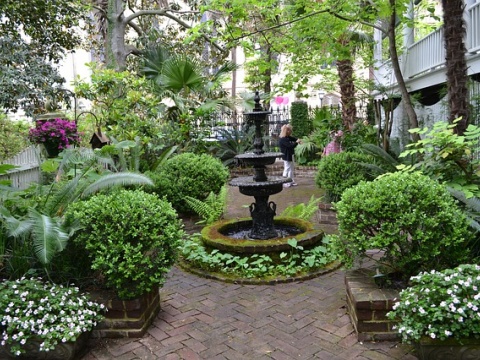 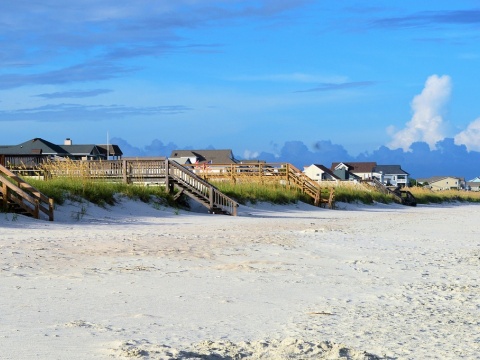 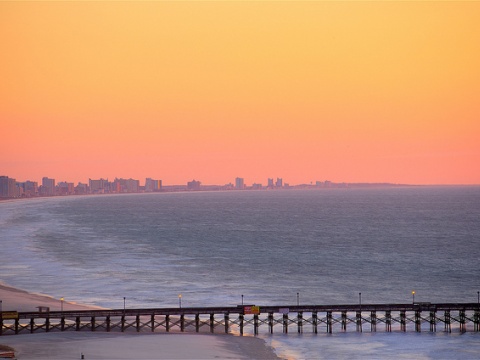 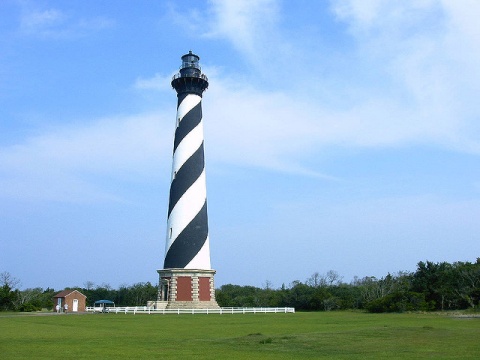 Meander the beautiful Southern Atlantic coastline from Norfolk to Jacksonville

Drive along one of America’s most unique and scenic geological features, the Outer Banks. Your stops include the birthplace of flight, Kitty Hawk National Monument, and the great Cape Hatteras Lighthouse. Tonight break bread with the church ladies of St. John United Methodist. Breakwater Inn (FB,L,D)

Say hello to Wilmington, North Carolina's principal port, with a visit to the battleship USS North Carolina for a tour and lunch. Myrtle Beach awaits where your home is an oceanfront condominium with a million dollar view. A lazy day on the beach, dinner and a live musical revue at the Alabama Theatre, the Strand's most popular showplace, are on tap for the second day. Beach Cove Resort – 2 nights (FB,L,D)

Brookgreen Gardens, the nation’s largest outdoor sculpture display, is your host for a beautiful morning. Continue south to Charleston for a harbor cruise to Fort Sumter National Monument where the first shots of the Civil War were fired in 1861. You’re hotel is on the city's most famous and fashionable street. Meeting Street Inn – 2 nights (L)

Begin the day with a city tour by horse and carriage. Following you'll have free time to join your Tour Director for a stroll to the Battery, take in a museum, shop the City Market or repose in your historic accommodations! (CB,D)

Next you're off to the shining city of Savannah. In the evening, a mouth-watering dinner is served riverfront in one of the youngest colony's oldest buildings. DoubleTree Hotel Historic District – 2 nights (CB,D)

A morning trolley tour passes sites related to Savannah’s rich past and present. You'll even hop out at a few. Later in the afternoon, feast to your heart's content at a traditional “Low Country Boil” dinner served with libations on Tybee Island, Savannah's beach. (FB,D)

Depart for Jekyll Island, hideaway of the rich and famous a century ago. Dine in the historic Millionaire's Village, then head to Jacksonville for your return flight to Sacramento. (FB,L) 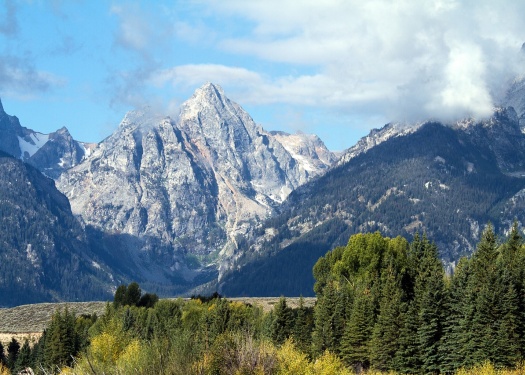 A $400 fully-refundable deposit holds your seat. Pricing available as soon as possible. 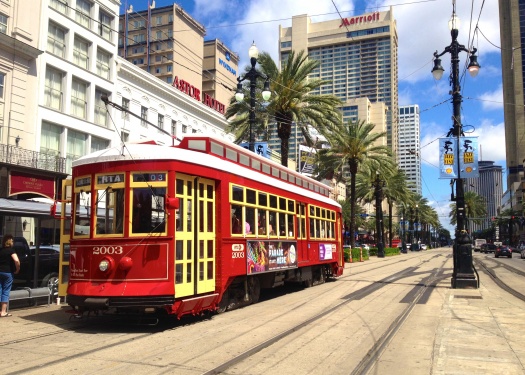 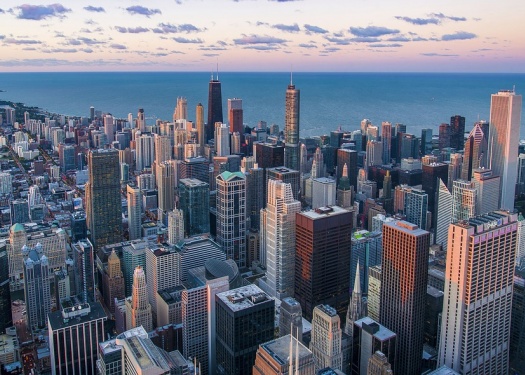 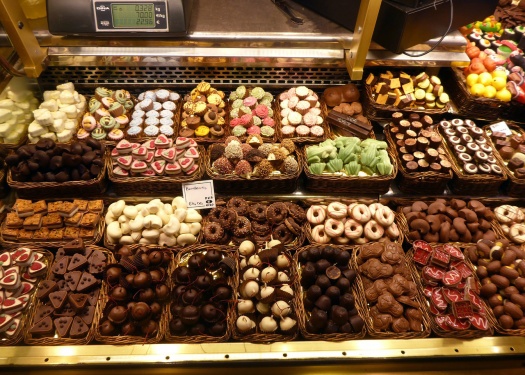 The Sweetest Weekend Ever!