The NEW Fixin’ Up Texas 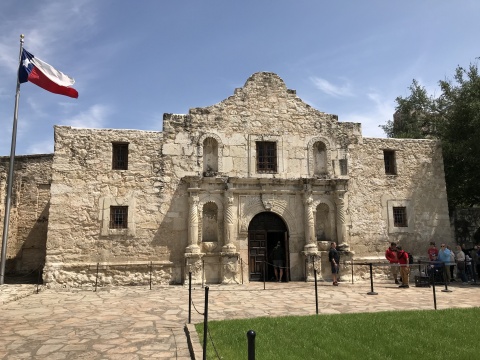 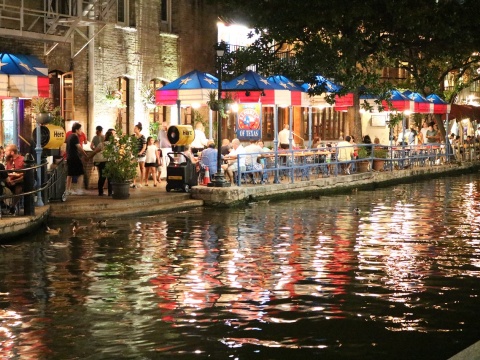 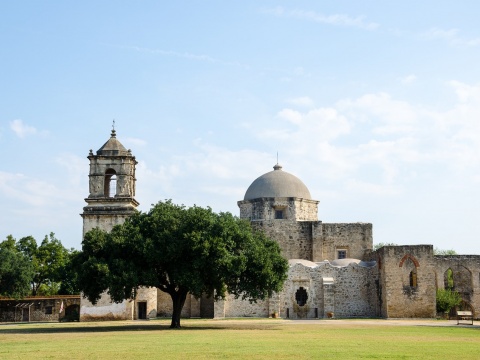 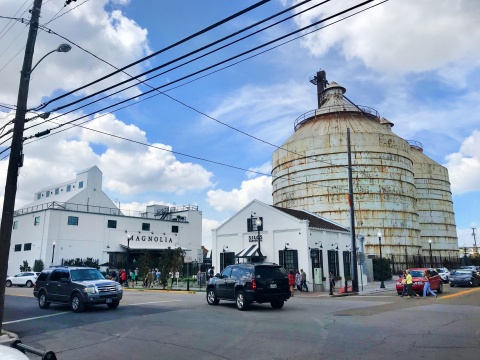 "Magnolia on Webster Ave" by daveynin (CC BY 2.0) / Photo may appear cropped 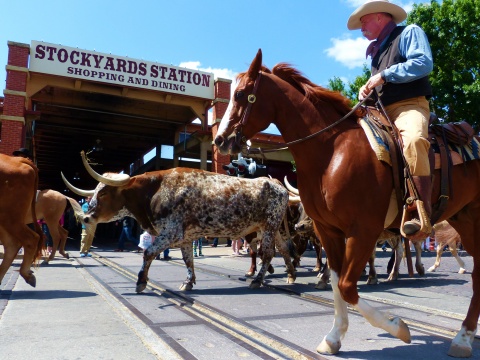 Sadly trips to the Carolinas, Georgia, Florida, Virginia, Texas and Louisiana were necessarily canceled in 2020 and rescheduled for 2021. Thanks to the many of you who rolled-over your reservations in happy anticipation of better times ahead. Things are certainly improving this spring… but not fast enough. So all these tours are moving forward yet another year.

If you have any questions contact tour planner and resident Southern gentleman Clayton Whitehead at clayton@sportsleisure.com.

Very much like Sacramento, Austin is not the Texas you see on TV.  The Lone Star State’s Capital City is at once cosmopolitan and funky.  Known not for cowboys but live music (have you seen “Austin City Limits” on PBS?), your hotel is located on South Congress, epicenter of the “Keep Austin Weird” movement and only a block from Lady Bird Lake, home to the largest urban bat colony in the world! Embassy Suites Downtown – 2 nights

Lyndon B. Johnson grew up an hour east of Austin, but it was here that he launched his political career. Learn all about the LBJ years at his Presidential Library and Museum. The First Lady was known for her love of flowers, and her legacy continues at the Lady Bird Johnson Wildflower Center. And of course no visit to Austin would be complete without touring their grand pink granite State Capitol. (FB,L)

College Station is home to Texas A&M University. Though he never attended school there, President George Bush (the elder) and his family had a close attachment to the school, selecting it as the site of his Presidential Library and Museum, as well as his final resting place alongside his wife Barbara and their daughter.  Explore the man, his legacy and pay respects on your visit. (FB,L) Hilton Garden Inn

With a student body of over 60,000, Texas A&M University is a force to be reckoned with whether on the football field or in the arena of academics and research. The oldest college in the state is the home of the Aggies and countless traditions you’ll learn on your campus tour. Continue north to Waco, hometown of the HGTV mega-hit “Fixer Upper.” Hilton Hotel – 2 nights (FB,L)

Waco has become an extremely popular destination because of Chip and Joanna Gaines. Thanks to their many commercial and residential “fixer uppers” the city has never looked better. With a local guide, explore all Waco has to offer including stops at Magnolia Market, The Silos and even the home of the famous soft drink born here, Dr. Pepper. (FB,D)

A final journey to the north brings you to Dallas and the campus of Southern Methodist University, site of the George W. Bush Presidential Center. Here you’ll learn the second half of the story on one of our country’s great political dynasties. Onward to Love Field and your mid-afternoon return flight. (FB,L) 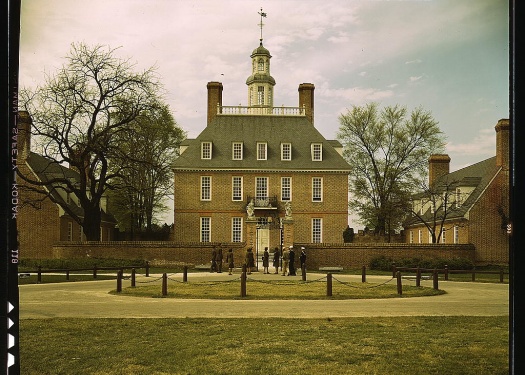 The Chesapeake. The Tidewater. Hampton Roads. These are all words used to describe eastern Virginia where history and beauty abound. 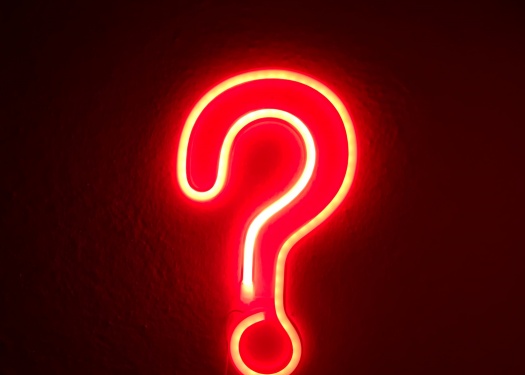 A foodie’s journey into the soul of America 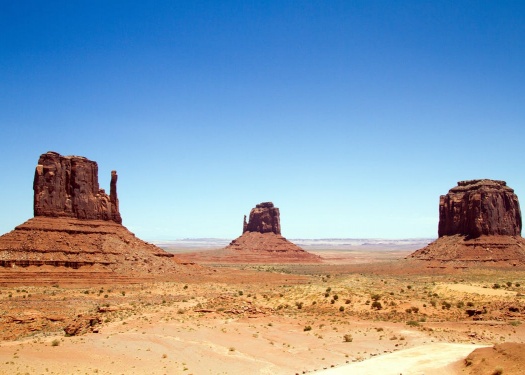 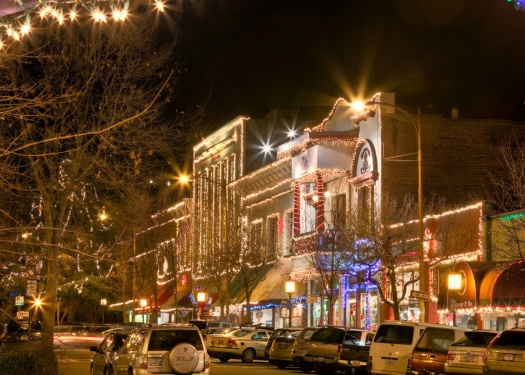 Twinkling lights, Cabaret dinner show and shopping ‘til you drop 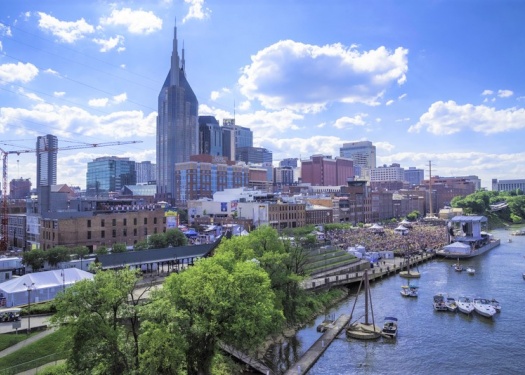 Rock, soul, country and blues are all found along Tennessee’s Musical Corridor