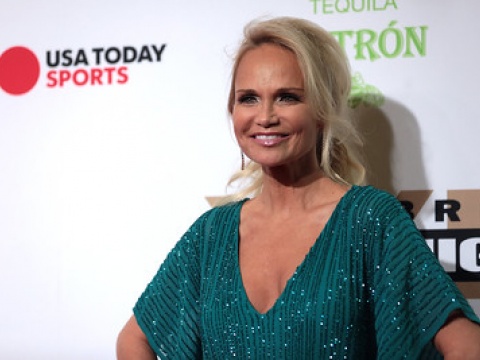 Kristen Chenoweth's many wonderful performances include starring roles in Broadway's Wicked and You're a Good Man, Charlie Brown, and on television Pushing Up Daisies and Glee. She has performed to sold-out concert audiences around the world including Carnegie Hall, Royal Albert Hall, and the Gallo Center for the Arts on her last visit in 2016.  Among Chenoweth's numerous recordings is "The Art of Elegance," an album of American Songbook classics that debuted at #1 on both the Billboard and Amazon charts. In 2009 she released a candid and comic chronicle about her life so far, A Little Bit Wicked.  Dinner is included at the Canal Street Grille in Ripon prior to the show. 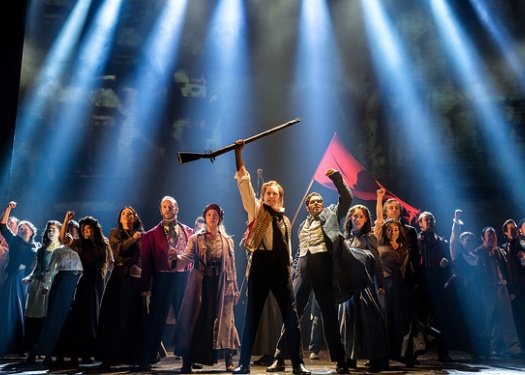 At the Orpheum Theatre in San Francisco. 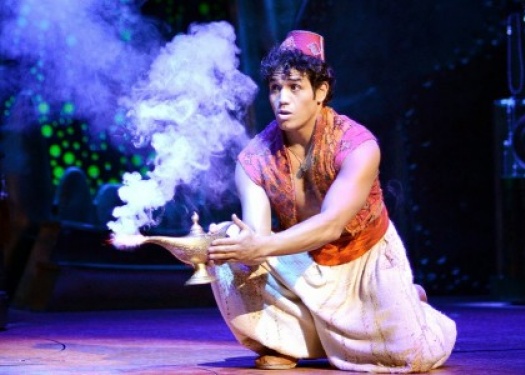 Aladdin at the Orpheum Theatre. 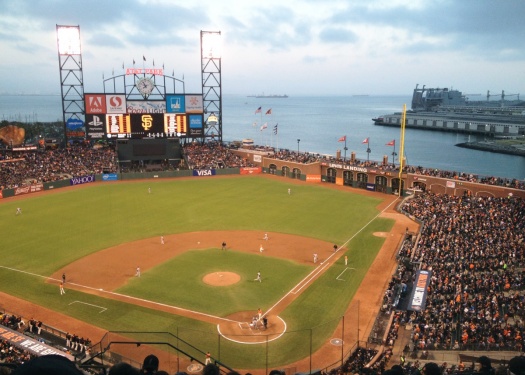 For over 40 years, the BEST way to get to the ballparks in the Bay Area has been with Sports Leisure Vacations. Our Ballpark Express allows you to travel to games in comfort without the challenges of traffic, tolls, gas, and parking! Refreshments are served on board the motorcoach on your way to and from the game. 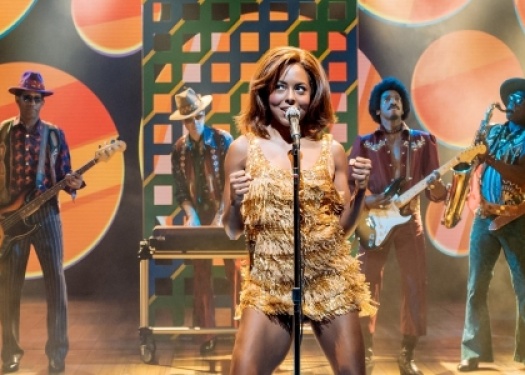 Tina: The Musical at The Golden Gate Theatre 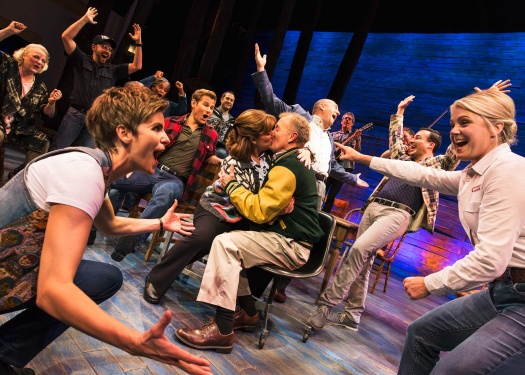 At the Golden Gate Theatre.