Cruise Norway and the North Cape 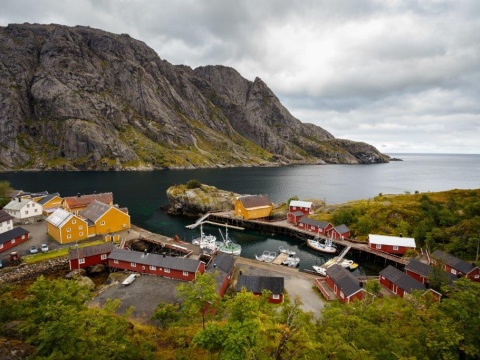 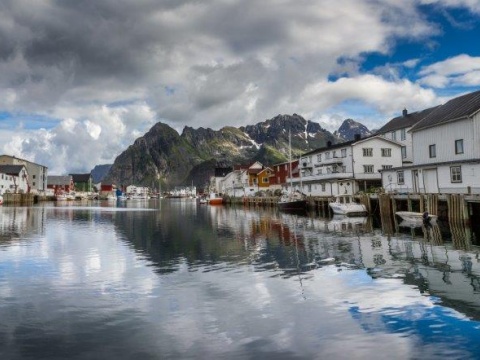 “Voyage of the Midnight Sun”

With no less than 6 months before expiry

The Nieuw Statendam features light-filled spaces with interiors inspired by the fluid curves of musical instruments. The ship typically carries 2600 guests. Holland America’s signature experiences cover arts, culinary delights, history and culture at each port with a variety of shore excursions ranging in levels of activity.

Note: Shore excursions are not included in the package price, allowing you the freedom and choice to design your own experience.

The flight from California to Amsterdam takes a full day, arriving the following morning. A city tour and lunch ease the transition into the European culture; visit the Rijksmuseum, one of the world’s foremost museums dedicated to Dutch arts and history. As you sail out of Amsterdam the next day, journey north to the land of the midnight sun, stunning fjords and vistas, and charming Viking villages.

In the shadow of snowy peaks and stunning blue-green fjords, Eidfjord is considered to one of the most beautiful villages in Norway. Hardangerfjord is the fourth-longest fjord in the world and plunges down almost a half mile at its deepest point. Take in the best of the landscape as you sail toward the ever-imposing mountains of Hardangervidda National Park. Waterfalls, islands and shoreline villages dot the journey.

In beautiful Bergen, step off the ship where small boats line the harbor and wooden gabled buildings stand proud along the waterfront. The city is one of Europe’s oldest settlements with cobblestone streets and narrow alleyways and medieval cathedrals.

All of the stunning beauty you associate with Norway is on display in Molde with white clapboard houses sitting alongside a sparkling fjord, and flowers blooming everywhere, from the roof of the town hall to the picket fences.

Norway’s Viking capital, Trondheim, is enclosed by the Nidelva River. The medieval Gothic grandeur of the Nidaros Cathedral is a must-see, as is the historic riverside Bakklandet neighborhood.

Amidst colorful buildings, Honningsvag’s, cultural life and strong economy are driven by the shipping through the Barents Sea. Be sure to stop by the statue of Bamse, the Saint Bernard dog that became the mascot of the Free Norwegian Forces during World War II.

Nordkapp (North Cape) is the headland in northern Norway, commonly known as the northernmost point in Europe. While that claim may not be technically true, the starkly beautiful, barren and intimidating coastline of Finnmark contrasts dramatically with the majestic fjords to the south.

Alesund, a quaint fishing town in western Norway, was destroyed by fire in 1904. When Norway gained its independence from Sweden, Alesund was rebuilt as a “Norwegian town” to celebrate the creation of a new nation. The buildings feature Viking-inspired facades and decorations.

Cruise the Sognefjord, the longest and deepest fjord in the world; and visit Flam situated on the banks of Aurlandsfjord. You will find an easy pastoral rhythm in these steep-sided fjords.

In Stavanger, there is a blend of proud Viking heritage; and as the epicenter of North Sea oil extraction, a bustle of wealth in one of world’s top energy capitals. 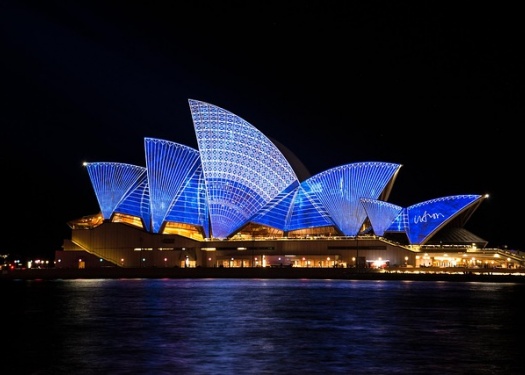 Prices to be announced April 20, 2019
Place your name on the Priority Notification List now! 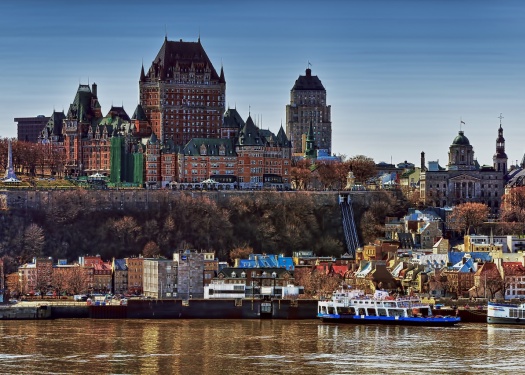 Relax as the Canadian Empress weaves through the islands