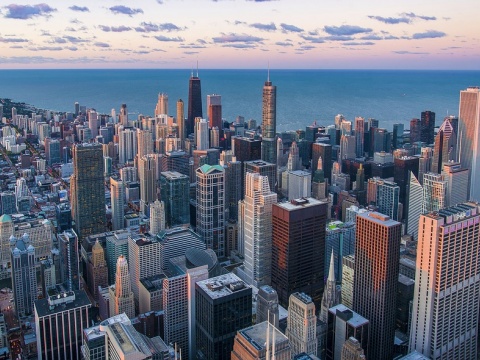 Welcome to Chicago, that toddlin’ town! Following the popular Manager’s Reception rest well in accommodations located in the center of it all! Embassy Suites Chicago Downtown – 3 nights

Start the day with Buckingham Fountain, the official starting point of iconic Route 66. On to the Chicago River with a 90-minute cruise discovering the architectural wonders that populate this city. From the ashes caused by Mrs. O’Leary’s cow the modern skyscraper was born. (The invention of the electric elevator around the same time didn’t hurt!) Tonight you will feast on Six, a modern retelling of the lives and untimely “departures” of the wives of King Henry VIII. Presented as an upbeat pop concert, the six ladies take turns singing and telling their stories to see who suffered the most. According to one reviewer, audiences the world over are losing their heads over this original new musical! (Get it?) (FB,L)

Friday is Museum Day! Visit your choice of world-class institutions such as the Field Museum of Natural History, Shedd Aquarium or the Art Institute – we’ll provide the shuttle. Maybe later in the day take a stroll on “State Street, that Great Street” or shop along the “Magnificent Mile,” Michigan Avenue. Share your discoveries tonight over dinner at one of the city’s popular family-style Italian eateries. (FB,D)

The Lincoln Service train departs Chicago at 9:25am, arriving in St. Louis at 3pm. The train closely follows the path of the original Route 66. Mark will share Mother Road stories as you pass through Joliet and Pontiac. Arrive in time for Drury’s nightly Kickback featuring hors d’oeuvres and adult refreshment. Drury Inn Union Station – 3 nights (FB,L)

“Meet” the city today. There’s an abundance of history here. Beginning with Native Americans who settled and built mounds in the 9th century, this has been a story of migration. Started as a trading post on the Mississippi, it became a cultural hub and a starting point for many explorations of the West.

Come to The Hill, where baseball legends grew up and bocce ball courts still reign. Enjoy lunch in an Italian eatery and dessert at Ted Drewes, a Route 66 institution. Conclude at the Budweiser Brewery, where the tour includes samples of The King of Beers! (FB,L)

The Gateway to the West Museum and the Gateway Arch are featured this morning. Explore the museum before boarding the tiny tram cars to wiggle your way to the top of the Arch where spectacular views await. Just across the Missouri River in historic St. Charles, stand on the spot where Lewis & Clark started their famous journey to the West Coast in 1804. There are quaint shops here for the curious. (FB,L)

With fond memories of two great American cities, board your return flight to Sacramento. (FB,L) 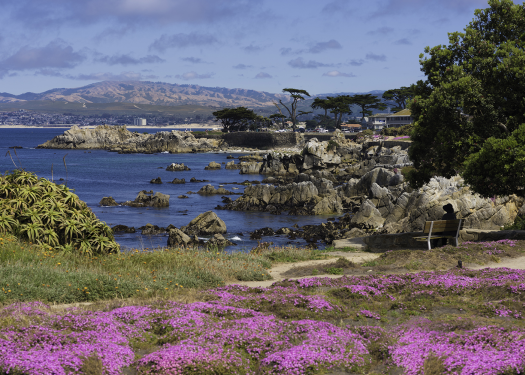 Stay at the luxurious Clement Intercontinental on Cannery Row 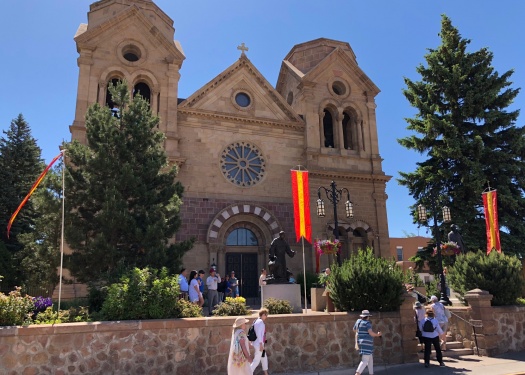 Ferries and Towns of Puget Sound

Ride ferries, walk the streets of unique small towns, enjoy a room with a view, visit a national park 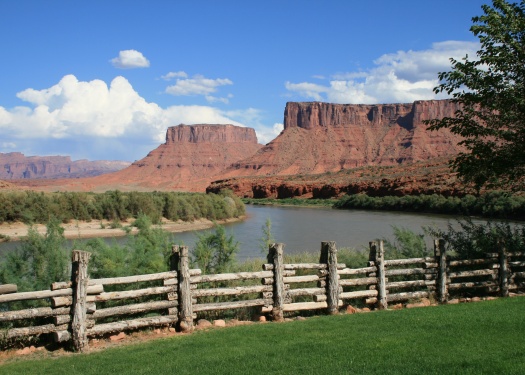 From the Red Rocks to the Rockies

The best of Moab and the new Rocky Mountaineer Train 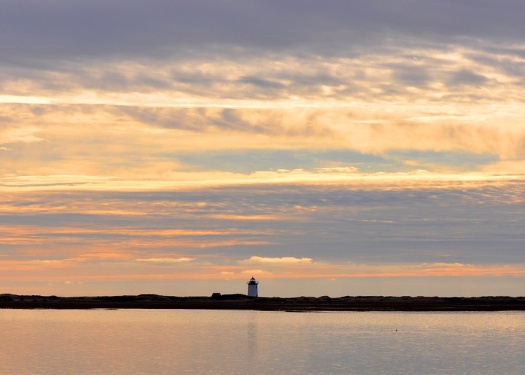